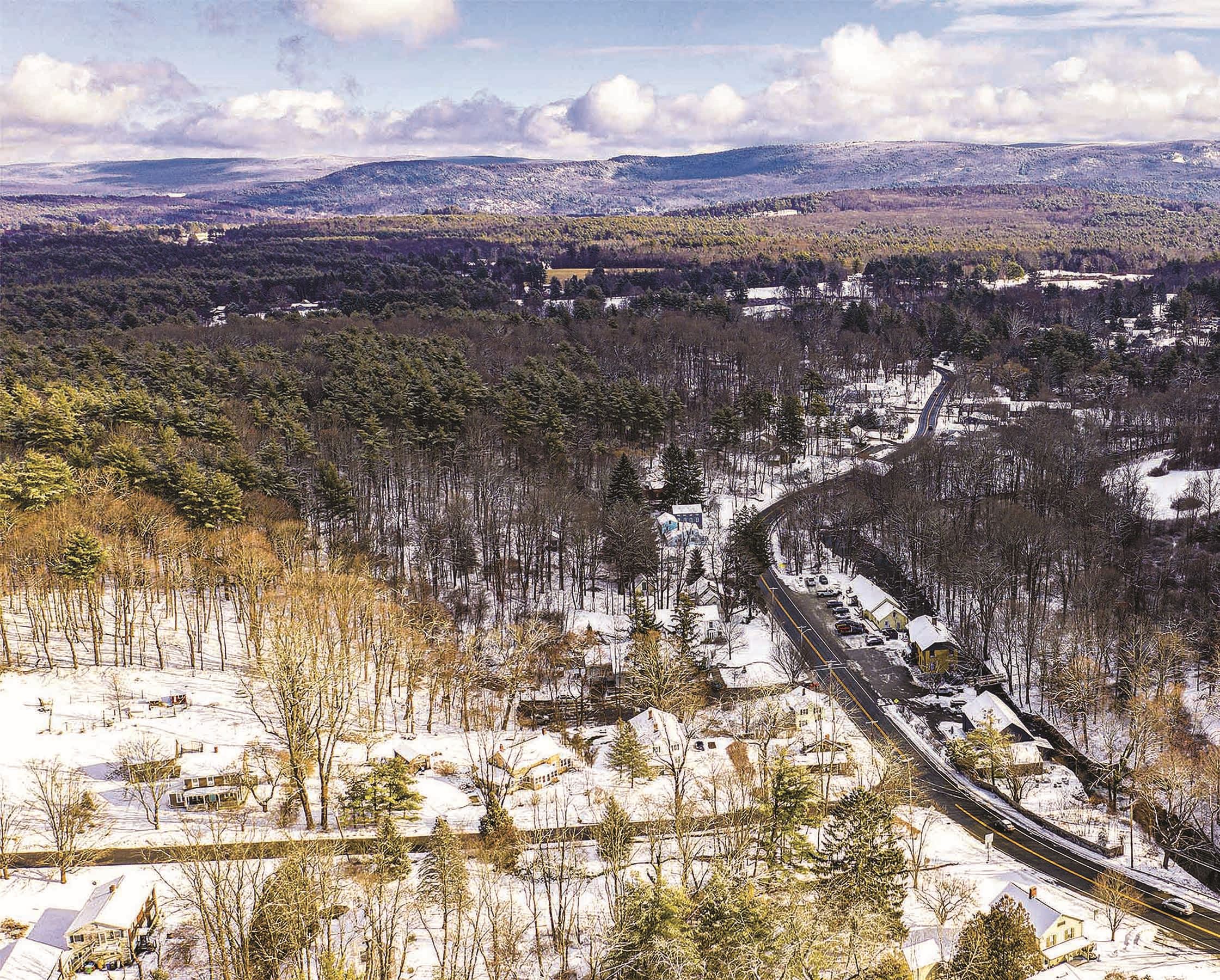 Welcome to the Town of Egremont.

Nestled in the Berkshire Hills of southern Berkshire County, MA, Egremont is a picturesque, small, rural town. Egremont consists of two villages, North Egremont and South Egremont, under the same governance and outlying areas of lightly settled one-family premises and active farms. Much of its landmass is forested.

Egremont was first settled in 1722 by Dutch settlers from New York, with English settlers arriving a few years later. Massachusetts incorporated the Town in 1761. In 1776, General Henry Knox passed through the Town with cannons from Fort Ticonderoga destined for Boston to help lift the British siege. His path exists today as General Knox Trail and is marked with a historical marker in North Egremont.

Egremont is noted for its scenic roads and vistas, diverse wildlife, recreational opportunities, and waters. The Town is a leader within Berkshire County for town-wide fiberoptic broadband service. Egremont is one of few Berkshire communities to offer a village school for children pre-K to K under the Southern Berkshire Regional School District. South Egremont’s commercial area, along Rte. 23, offers retail, fine and casual dining, and professional services to residents, nearby towns, and visitors.

Egremont is governed by a three-member Selectboard and Town Meetings (Annual and Special).

Egremont is a member of the Southern Berkshire Chamber of Commerce.